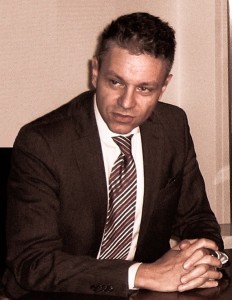 “We know that the real artist is the one who can work in perfect freedom, so that he can be, as Stravinskij would say, an inventor, one who knows how to create different objects from all previous ones”

The concept of “melos” as sublime summa of aspirations, purity, directness and expressive depth remains a dream which we don’t know why we should give up.
Paolo Pandolfo argues that today the composer is “free”, without owners, but the distance between commercial music and research music (that is considered the heir of classical music) is now so deep that the isolation of the present composer is similar to the solitude of the one of some centuries ago, when he was slave of the clergy and nobility.

Before the Internet, the concert performed by the contemporary composer was a sort of review for endangered nerds with many more performers than audience. Today this restricted group could be 20 million people.

Music must fulfill its functions of communication and not a perverse research of a “never-done-before” that turns it into a default “no language”.

The phobia of aiming only at the persistence of a continuous language innovation forces people to go further always looking back.

I LOVE COMPOSERS UNJUSTLY FORGOTTEN BY HISTORY AND THE REPERTORIES