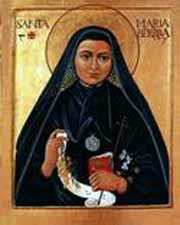 In 2011 “La via dei carri” won the National Composition Competition in honor of MS Bertilla Boscardin. The competition has been organized in Vicenza for the fiftieth anniversary of Maria Bertilla’s canonization.

Maria Bertilla Boscardin (1888–1922) was an Italian nun and nurse who displayed a pronounced devotion to duty in working with sick children and victims of the air raids of World War I. In 1961 she was canonized a saint by Pope Giovanni XXIII. Her feast day is October, 20. 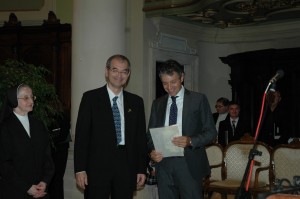